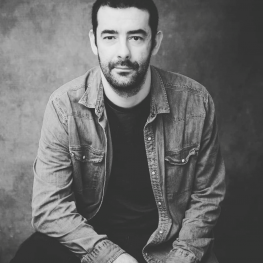 Liviu Serban is a Software Engineer @ Google Romania. His education background is computer science, with a Bachelor of Science from the  University of Bucharest. He started his career as a malware researcher @ Avira, and then moved to work mainly as a Java developer with Cloud Technologies and using machine learning. In 2018, he joined Fitbit, as a software developer where he has worked on several areas from developing microservices to developer productivity. Since then Fitbit was acquired by Google. Liviu is passionate about computer science and machine learning and allocates large amount of personal time to study and research