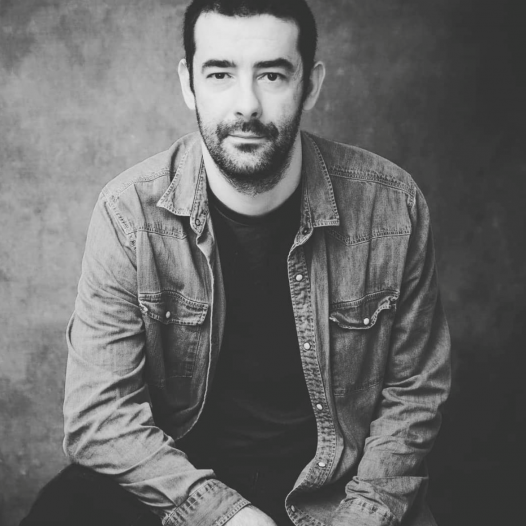 Luis E. Rojas is a research fellow at MOVE (Markets, Organizations and Votes in Economics), adjunct professor at Univeristat Autonoma de Barcelona and affiliated professor of the Barcelona Graduate School of Economics. Previously he was an Economist at the central bank of Colombia before his doctoral studies at the European University Institute. Professor Rojas is a Macroeconomist and his research focuses on expectation formation, taxation and monetary economics.